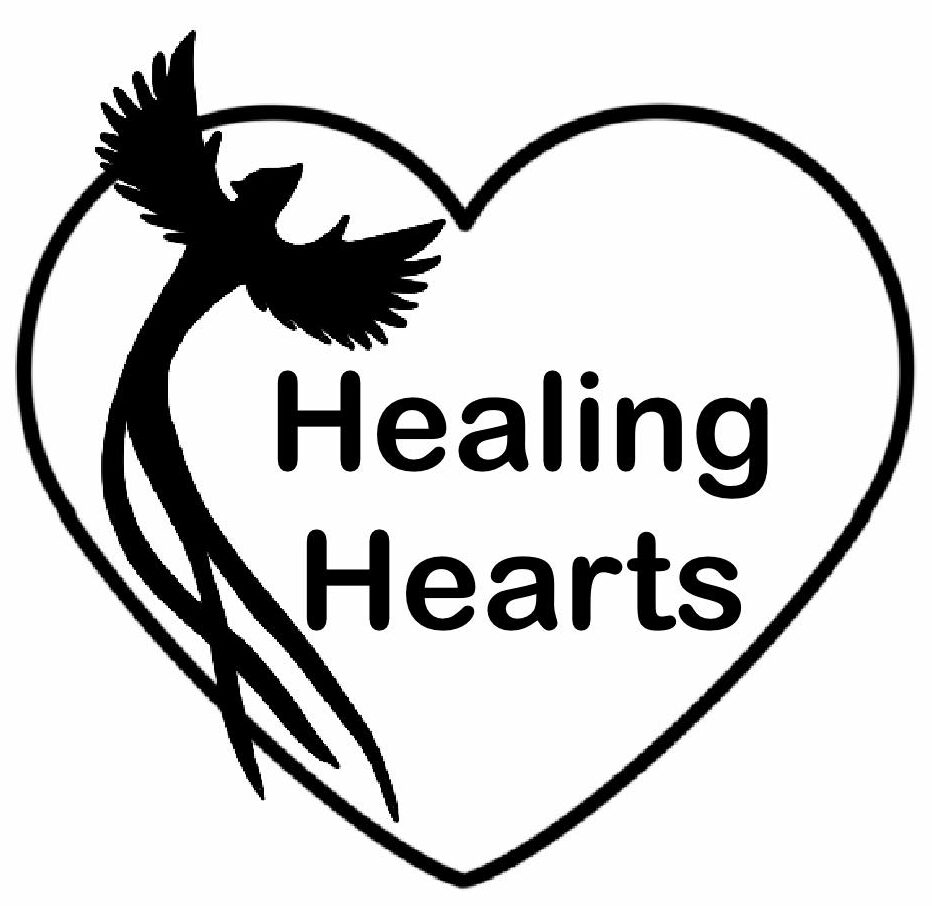 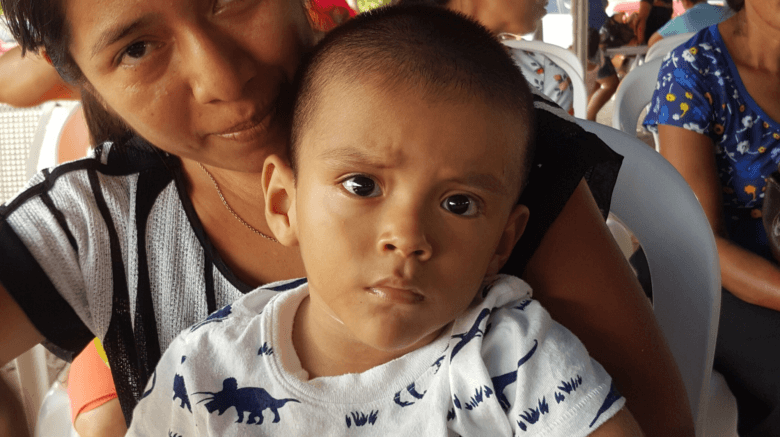 The pandemic is terrible everywhere, but imagine living in a country where the medical care is often so bad that you’d rather suffer than go to the hospital? Now imagine that you sell trinkets to tourists . . . just enough to buy food for a day or two for your family . . . but there are no more tourists. Always food insecure, you’re now unable to feed your children.

This is the plight of millions of Guatemalans right now. The government in Guatemala shut the borders and closed non-essential businesses for nearly two months. That plunged everyone who was already food insecure (around 3 million Guatemalans) into starvation mode. No work means no food for the day’s tortillas or rice. Unlike many North American families, these people have no extras in their cupboards.

There are already hungry people in Guatemala and the COVID-19 crisis has created more and more hungry families. It’s heartbreaking to see the desperation in a mother’s eyes as she begs for food, just enough to ensure her babies won’t go to sleep with empty stomaches, again. To see a father knock on every door in the street, asking for any leftover tortillas or bits of stale bread because his family is starving.

We’ve been giving outbags of food to 100+ families each week and the gratitude has been overwhelming. These are people who may have had good jobs before the crisis, but they are now thrown into the chaos of not having anything. Forget rent and electricity, their only thought now is to get something, anything, to fill their children’s bellies.

With this disease sweeping the country, malnutrition becomes an even bigger issue. After all, if you can’t get the right nutrients, how are you going to fight off a deadly disease? Your body is fighting just to survive. Any outside stressors, even in normal times, can kill you. This is the reality for nearly 50% of Guatemalan children anyway, but now it’s far worse.

It’s more important now than ever to build immune systems and provide nutrition. Rice and beans will certainly fill bellies, which is our main goal for the moment, but vitamins and minerals are also essential. With the right food, children can thrive and fight off any disease that comes their way.

Think about what your child eats in a day. Three meals, plus snacks . . . what would happen if you took all that away and gave them just a tortilla twice a day. Sprinkled with a bit of salt if they’re lucky. Imagine how quickly they would deteriorate without the proper nutrition. This is what mothers in Guatemala face every day.

COVID-19 is awful, but it’s highlighting an already existing problem in Guatemala, one that is often overlooked, because the poor know how to scrape through tough times.